Skip to main content
Welcome to the Carolina Breweries Club store! We only ship to US and CANADA, via Standard Rates! 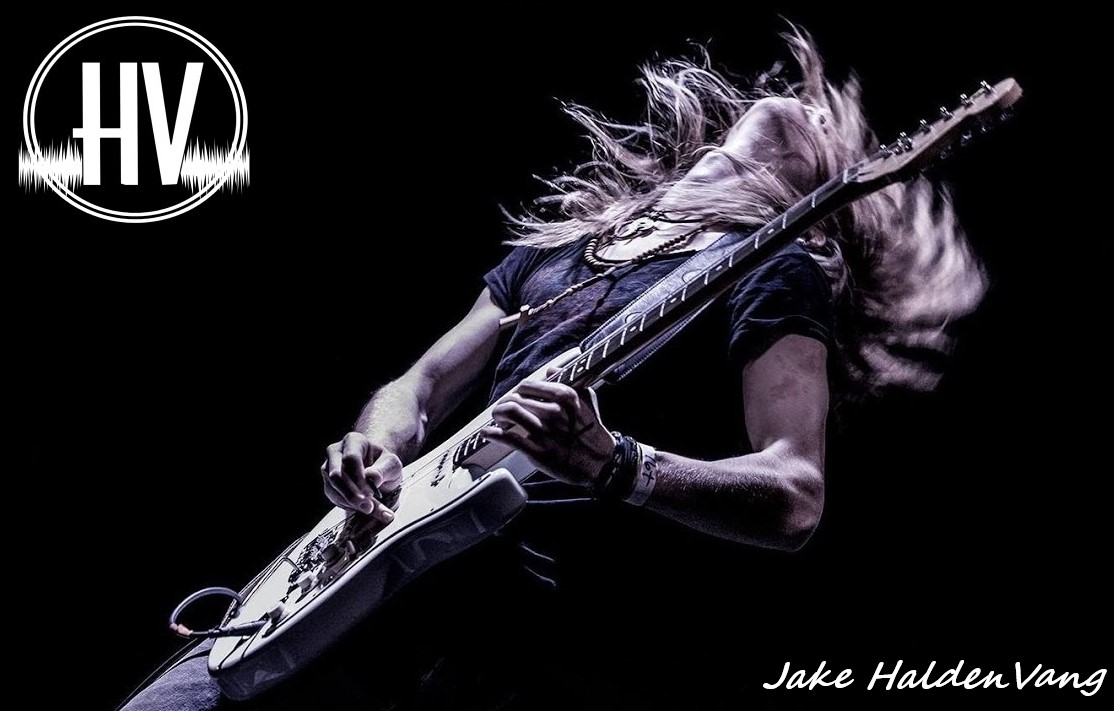 
In April 2022, I formed the Carolina Breweries Club (CBC) - a private, veteran-founded, social-drinkers club for the Carolinas, based in Fort Mill, SC. CBC has over 825 members and over 60 business partners across both NC & SC. In July 2022, I established a partnership with CBC and Jake HaldenVang. I took over his bookings and promotions and created a branch called Carolina Breweries Club Events for this venture.

Jake HaldenVang is a multi-award-winning, full-time, singer/songwriter who also resides in Fort Mill. Jake may be most known for his appearance on NBC’s The Voice; but he’s been wowing audiences for years before his debut on that show. Jake’s currently in the process of putting together a new EPK, while also working on new music and videos. Jake is absolutely a “must-see” artist! Let’s work to get Jake on your events calendar.

Jake, whether solo acoustic or with his 4-piece band Halden Vang, performs for up to 4 hours. He has a powerful mix of cover songs (partial list, page 3), with a few originals sprinkled in. Jake’s signature sound combines Rock N' Roll with a flare of soul, indie-pop elements, and modern rhythm & blues. Jake delivers a fiery live music experience of an obviously advanced style. He plays with authentic quality and profound depth that connects with, and excites, music fans. Jake has impressive, natural talent that consistently leaves the audience in awe.

Some of Jake’s notability: He began performing at age 12 and was quickly recognized as a guitar prodigy. At age 13, he was chosen to represent Charlotte, NC at the International Blues Challenge. At age 15, he self-produced his first studio CD. When Jake was 16, he was awarded the 2011 "Artist of the Year” by Charlotte’s Queen City Music Awards and received an induction into famed rock photographer, Robert M. Knight’s “Brotherhood of the Guitar.” Jake amassed additional nominations in 2013, 2015, 2016, 2018, and again in 2019 when he repeated as Queen City’s “Artist of the Year.” Also in 2019, Jake was the winner of the CBS “IBC Challenge” in the Solo/Duo category and advanced into the International Blues Challenge in Memphis, TN where he rose through the ranks into the 2019 Semi-Finals. This led to Jake’s National TV debut on NBC's 2019 Season 17 of The Voice, where he quickly impressed the celebrity coaches and audience during his Blind Audition, with his rendition of the Revivalists "Wish I Knew You.” Jake received a standing ovation and a 3-chair turn from the celebrity panel. He selected Gwen Stefani as his coach. Jake went on to win both his Battle and Knock-Out rounds, with performances of "Just Like a Pill” and "Powerful” that moved him to The Voice's Top 20 Live Show. Jake ultimately finished the season in 13th place. And “Powerful” became his first single.

Below are some notable links for Jake’s YouTube channel: https://www.youtube.com/channel/UCJ9nPUFWWGA4vIUVk4_O-Hg

2019: Revivalists "Wish I Knew You” cover, Live at the Blumenthal Amphitheater:
https://youtu.be/IUpgQ5hRHx8

2018: Led Zeppelin "Since I've Been Loving You" cover, Live at the Fillmore Underground:
https://youtu.be/secu86xjSLg

Below are links to a couple of Jake’s social media accounts:
https://www.facebook.com/HaldenVang
https://www.instagram.com/jakehaldenvang/?hl=en

Even with Jake’s notability, his rates are comparable to any above-average musician. When you book Jake, your establishment gets free advertising and cross-promotion via the Carolina Breweries Club outlets. It's always my goal to bring in a big, thirsty crowd for all of Jake’s shows.

I look forward to hearing from you soon. 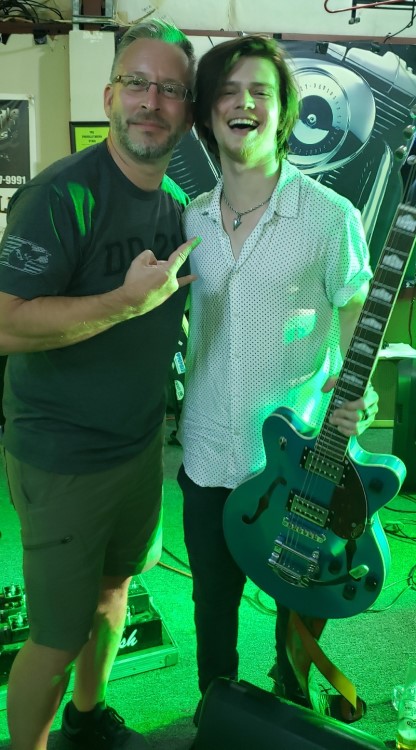